I had SUCH a blast getting to play and sing for Brandon's proposal to his (now) fiancé Rachel. Around 10:30 PM, a crowd of probably 50 or so people began gathering around the steps to Communication Hill, curious what the gorgeous lights and "MARRY ME" sign were all about. When she came down the steps unawares around midnight, I began playing "Marry Me" by Bruno Mars. The rest is history! I played for about an hour after that, while they basked in the excitement of their engag

Josh is on iTunes, Google Play, Spotify and more

Josh is currently in the studio working on his EP, "Colored in Life"

Josh is thrilled to release his music video "I'll Wait For You"!!!

Back in the Bay! 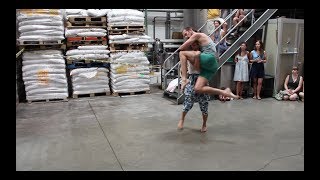 Josh is Performing in Davis, CA! 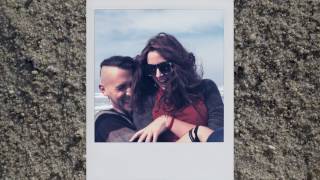 Josh is on iTunes, Google Play, Spotify and more

Josh acted in a music video